For the free-to-air television network in the United States, see Standard Broadcasting Service.

In September 1, 1997, the network abandoned the term TransRadio-Commercial Network and started to be known as TCN and the "colorful line" was added.

In January 1, 2014, TCN changed its corporate wordmark including its main network. The 1997 symbol was now in blue, while the "TCN" text was on grey.

On January 1, 2019, the network was now in full-color with new slogan "Television for you", while its corporate logo remains unchanged.

In June 12, 2021, TCN including its parent company changed its typography. 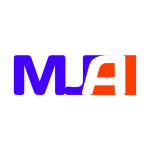 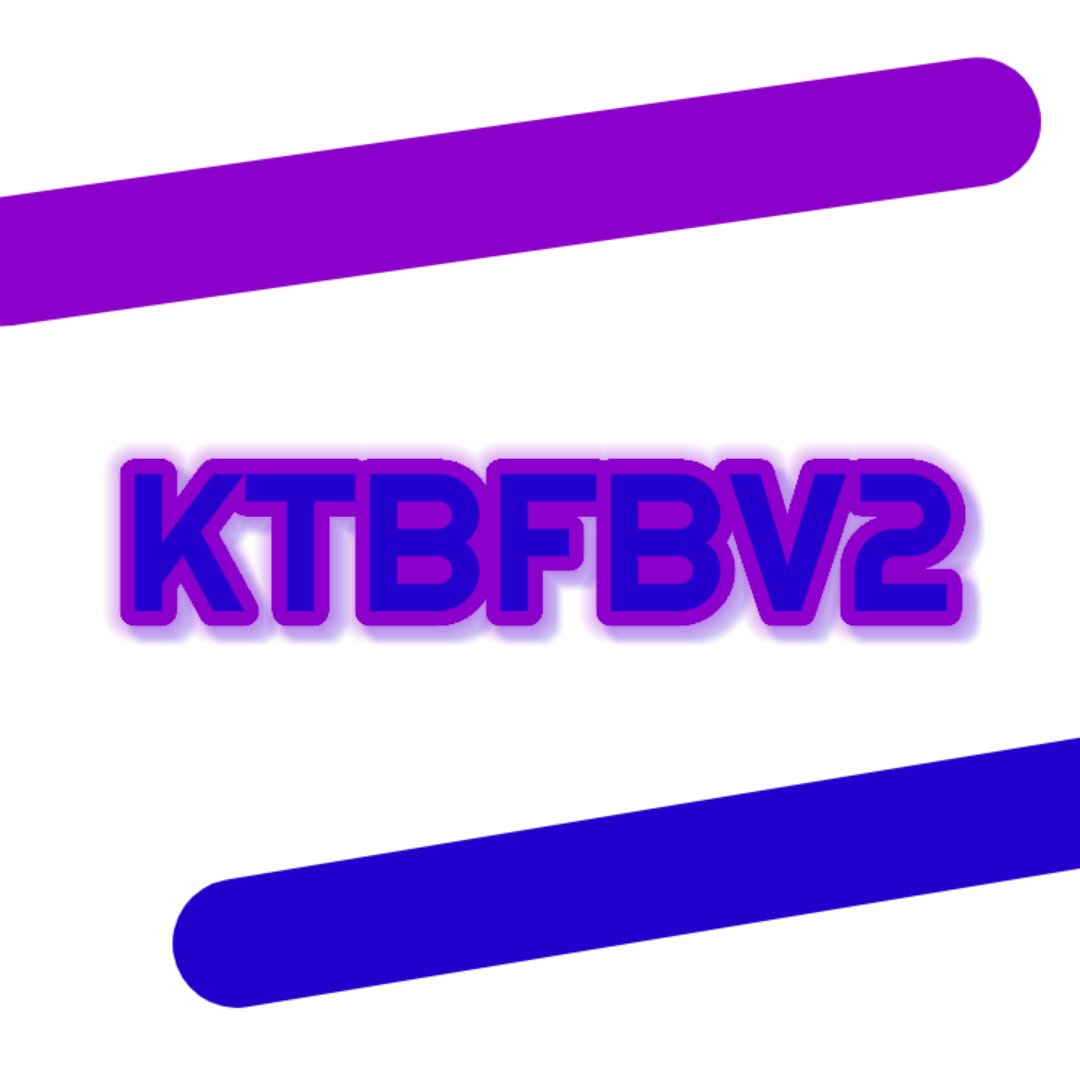