If you've gone and attempted to access the site at approximately 7:40 PM EDT, you may have been met with a blank screen as Wikia experienced their second outage within a single week. One of their servers failed and they had to replace it, and they are likely to perform another maintenance break today. The failure cause is apparently unknown. The support guy apparently replied to me in both English and in Russian.

Drillimation Systems makes no guarantee that Wikia’s servers will be up and running 100% of the time. If in the rare event that the site is down, we cannot be held for lost and/or missing data.

Were you affected?
Yes
No 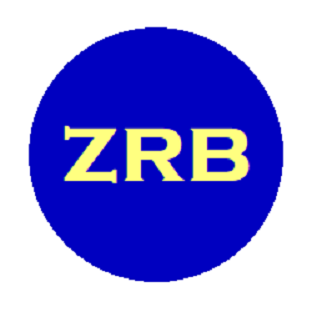 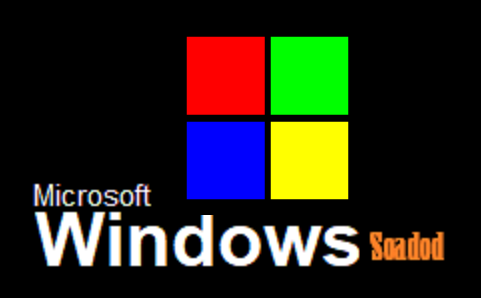 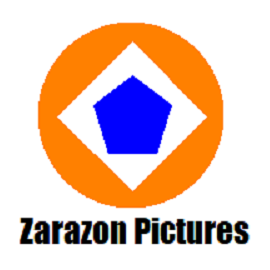 Yes even my friend NumnumsNo.1Fan

Why is everyone still replying?

*changes it to fandom*

What do you think?